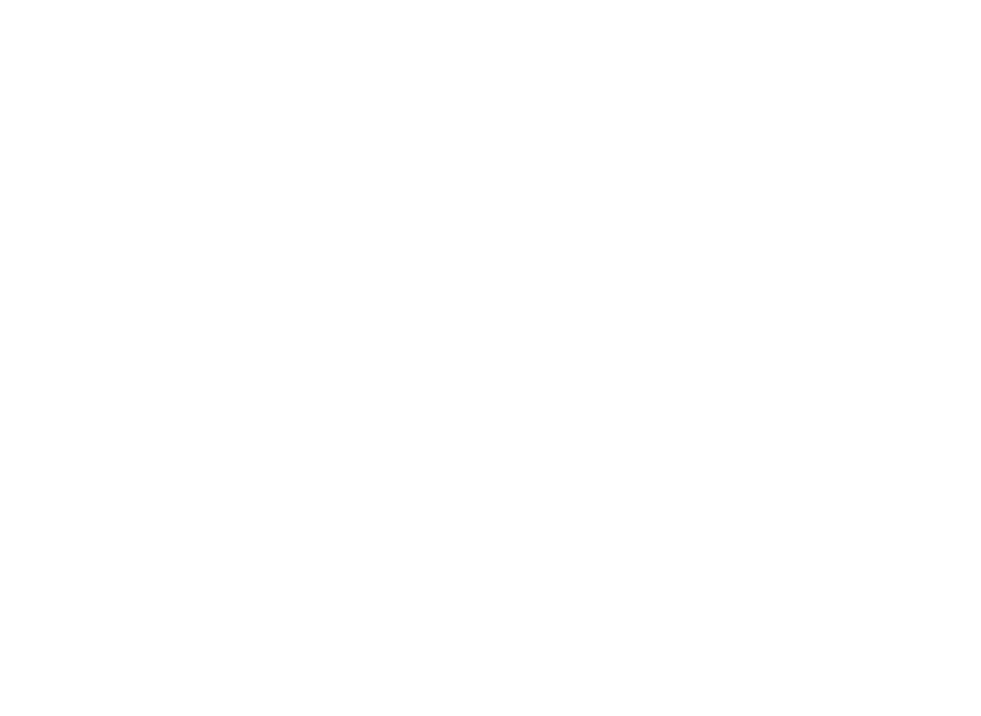 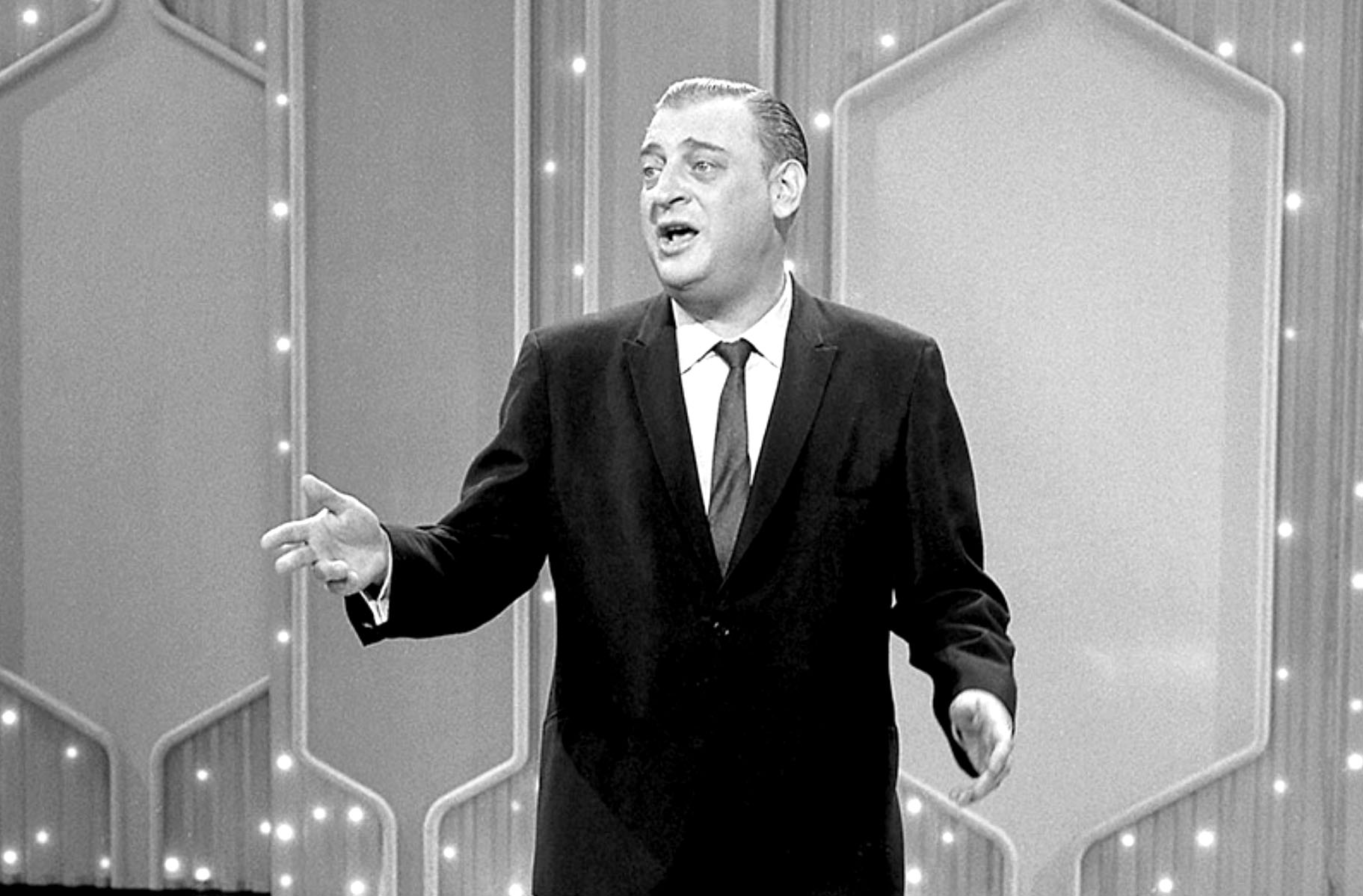 The Rodney Respect Award is bestowed upon individuals whose creativity has left a unique mark on the history of comedy. The award is named after American stand-up comedian Rodney Dangerfield who tapped an enduringly rich vein of comedy gold when he created his stage persona as the everyday man who got no respect.

In the spirit of Rodney and his unmatched eye for talent, this award celebrates those who have committed their lives to the art of comedy. Rodney knew that even for those born with it, the pursuit of great comedy was a lifelong struggle. “I tell ya, comedy is in my blood. I wish it was in my act.” 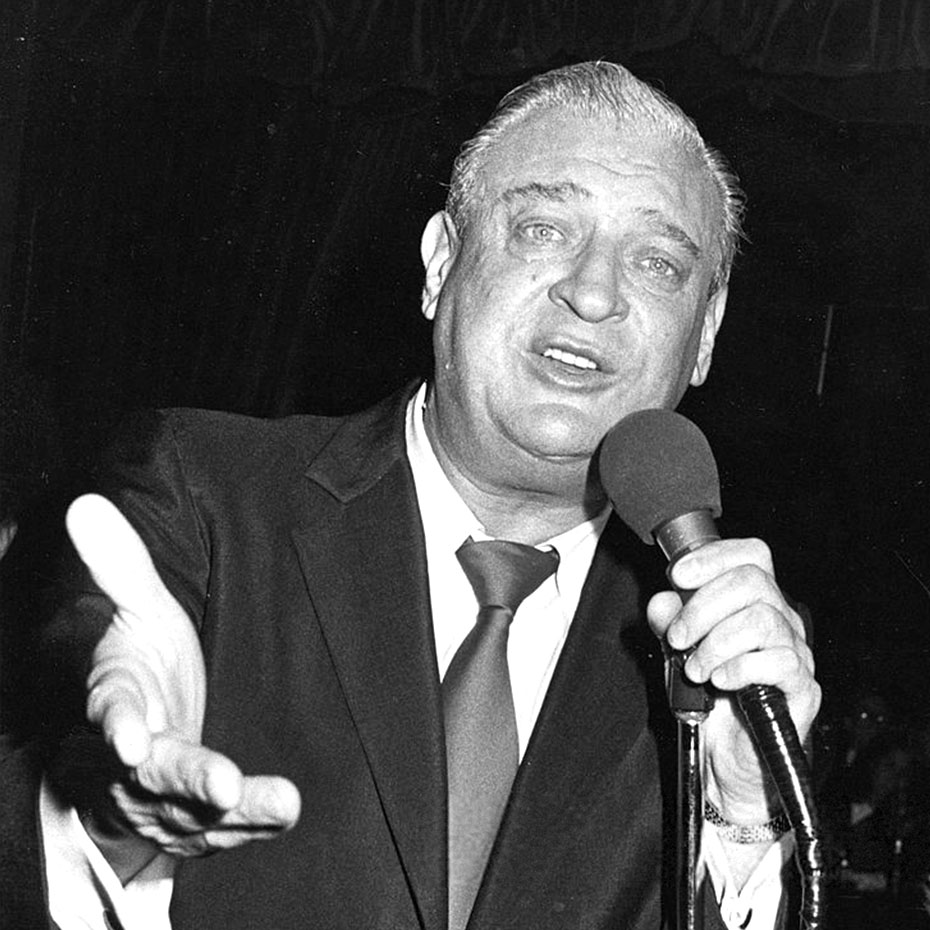 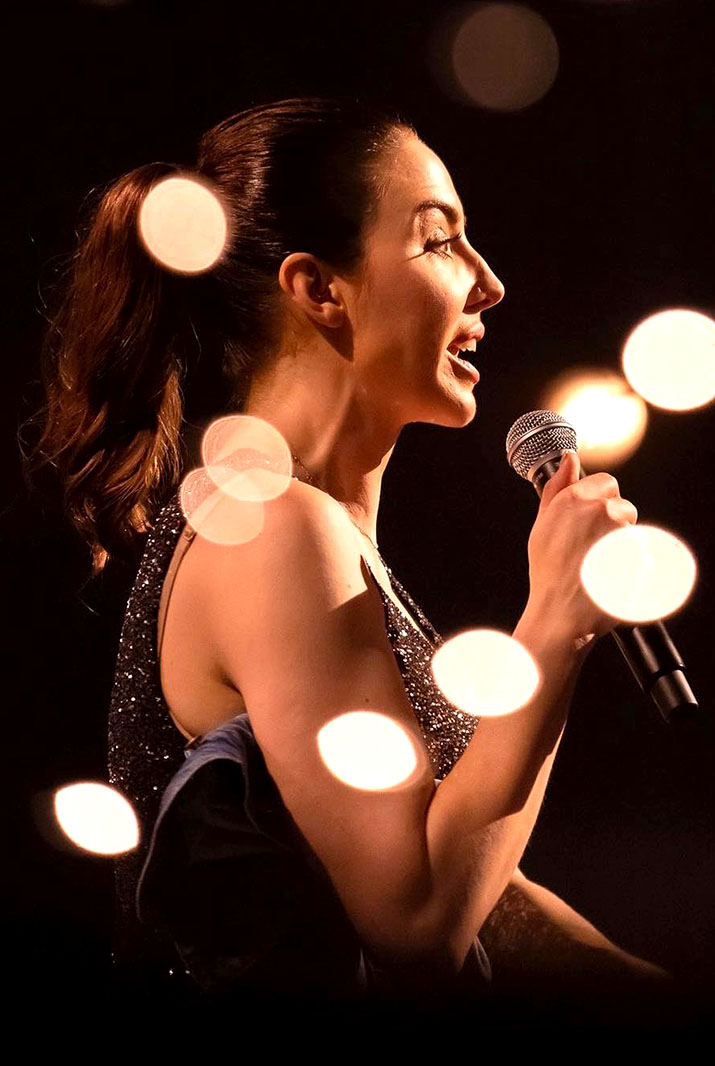 Whitney Cummings, the reigning Queen of American stand-up, will be honored at this year’s event.

This year’s Rodney Respect Award will be presented to Whitney Cummings at the LACC Foundation Gala held at the Skirball Cultural Center on October 27, 2022. Hailed as “the reigning Queen of American stand-up,” Whitney Cummings is one of the preeminent comedic voices currently working as a stand-up comedian, actor, writer, producer and director. Best known for creating and starring in the NBC series “Whitney,” she also co-created and co-wrote the Emmy-nominated CBS comedy series “2 Broke Girls.” Following the success of her sold out “Codependent Tour,” Whitney can currently be seen on the “Touch Me Tour,” her stand-up comedy theater tour spanning 75+ cities across North America. 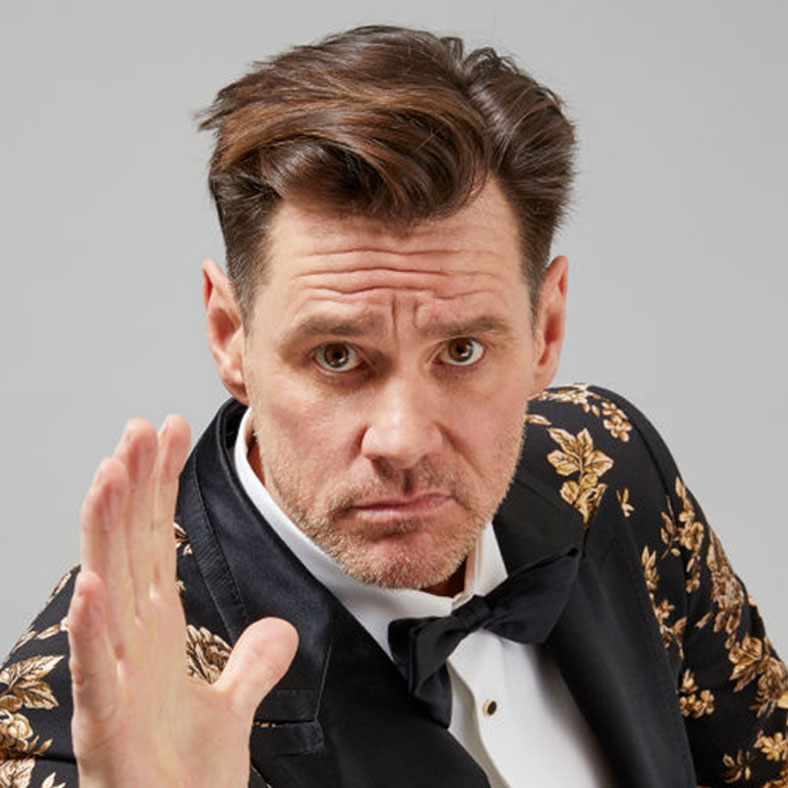 Jim Carrey’s comedic energy caught the eye of Rodney early in his stand-up career, and he’s since gone on to become a household name.

Hailed as “the reigning Queen of American ,” Whitney Cummings is one of the preeminent voices in comedy. 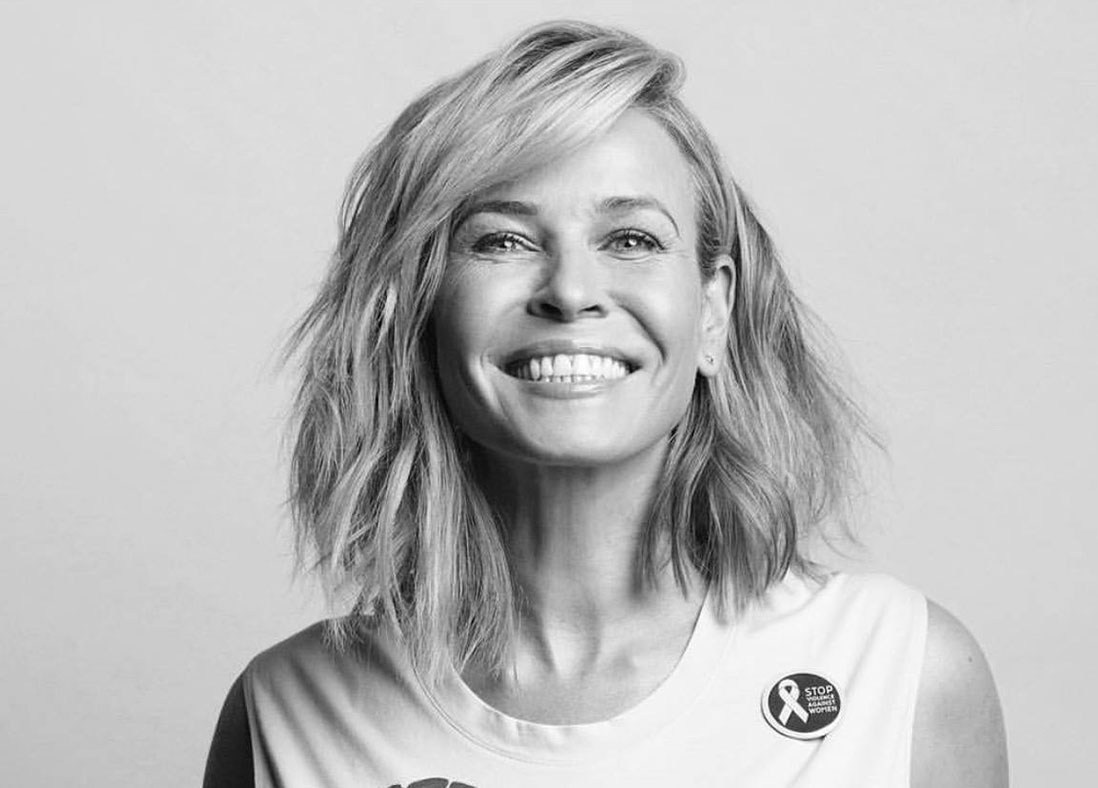 Chelsea Handler was named one of the 100 most influential people in the world the same year she took home the Rodney Respect Award.

Tim Allen’s humor has brought smiles to countless faces through his stand-up, televsion shows and his legendary voice acting.

Everybody loves Brad Garrett, his distinctive deep voice and his deadpan delivery, not to mention his spot-on Rondey impression.

Kelsey Grammer has not only held a Rodney Respect Award, he’s also held the title of playing one of the longest running characters in TV history.

Jon Lovitz has been making us laugh ever since he won over audiences with his unforgettable performances on Saturday Night Live. 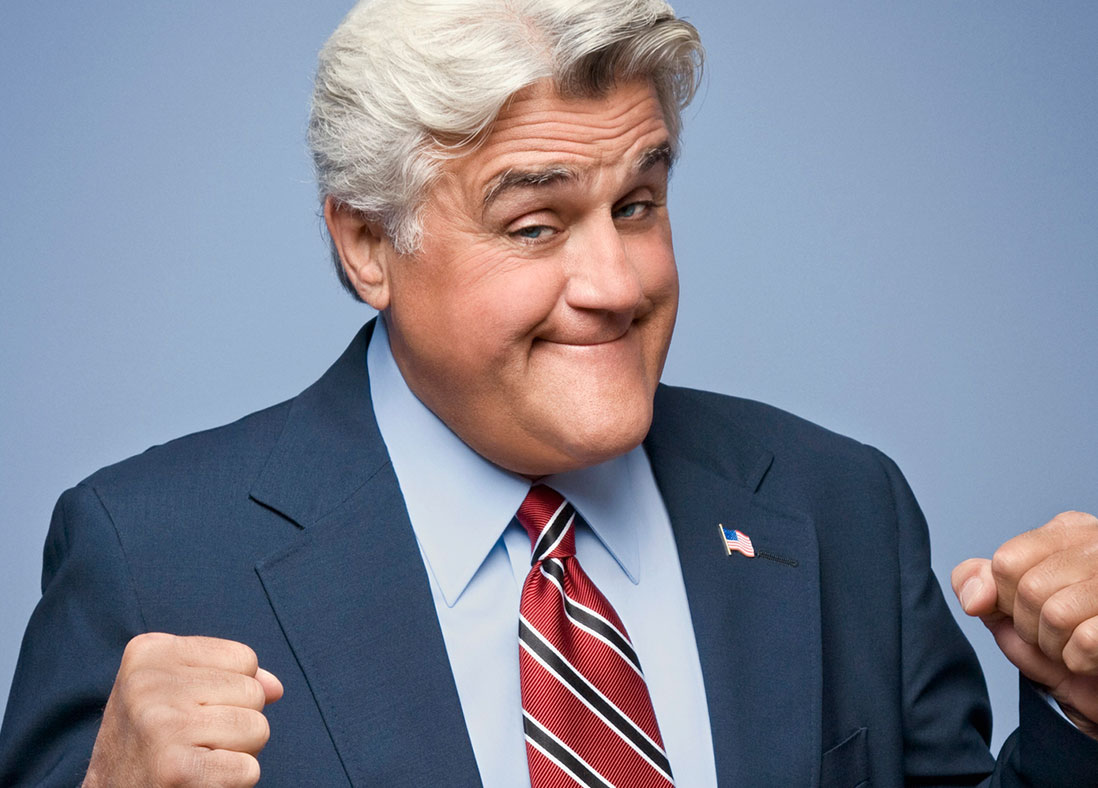 Jay Leno brought laughs to audiences everynight on his time helming the Tonight Show and was the first ever recipient of the Rodney Respect Award. 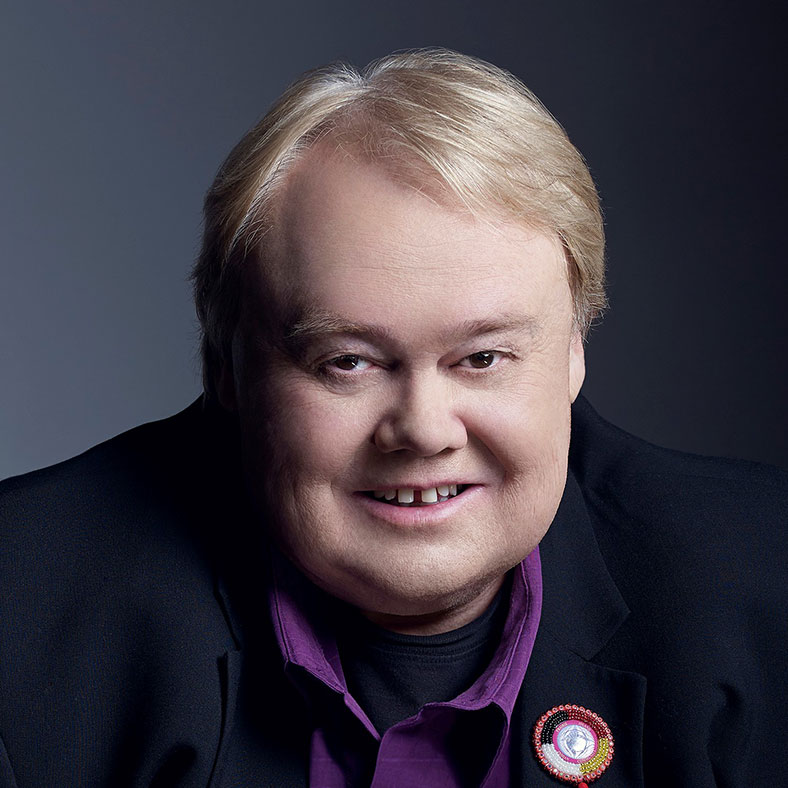 Louie Anderson, the three-time Emmy-Award winner, is one of the country's most recognized and adored comics. 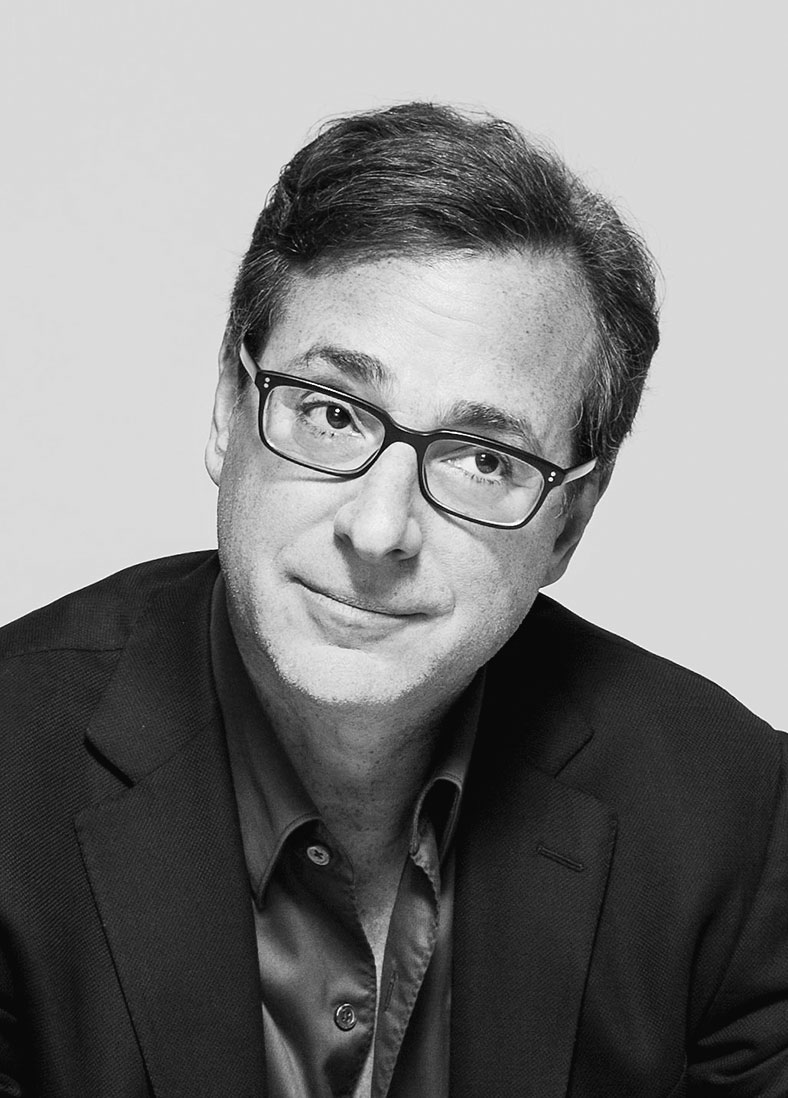 Whether you know Bob Saget from his family friendly TV work or his not-so-family-friendly stand-up, one thing remains true: he knows how to make people laugh. 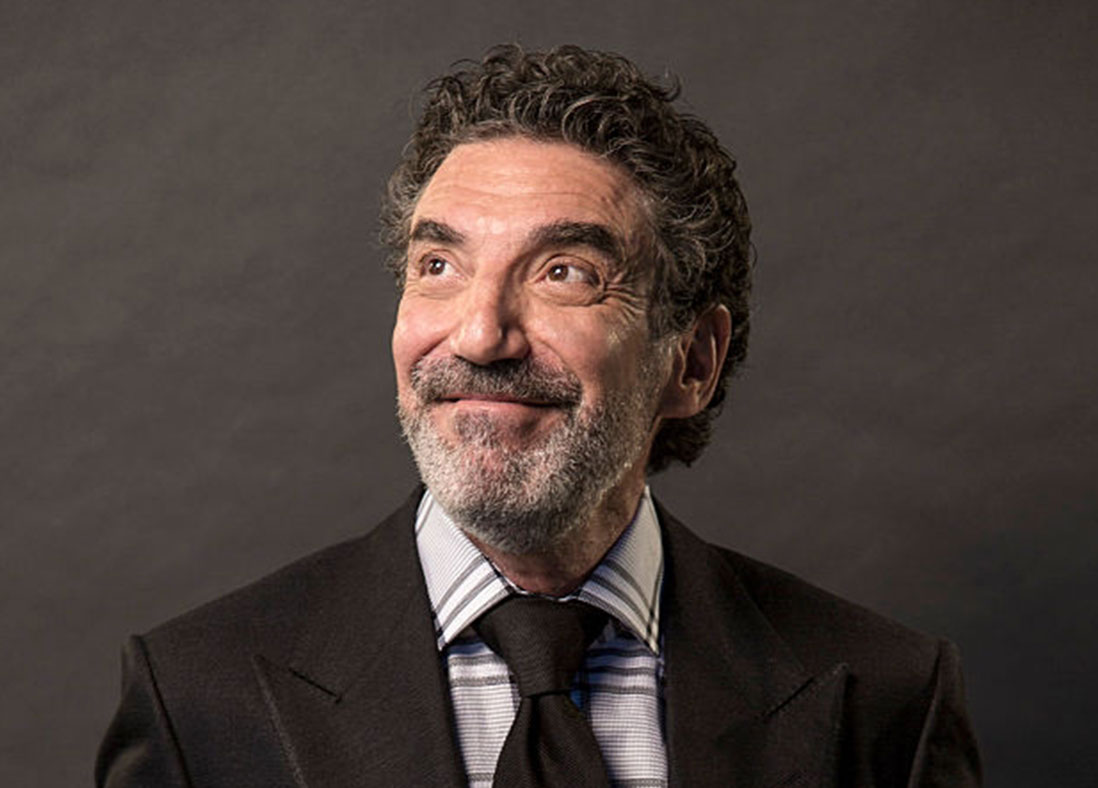 As an award-winning creator, executive producer and writer, Chuck Lorre has made a lasting impact on the entertainment industry and viewers alike. 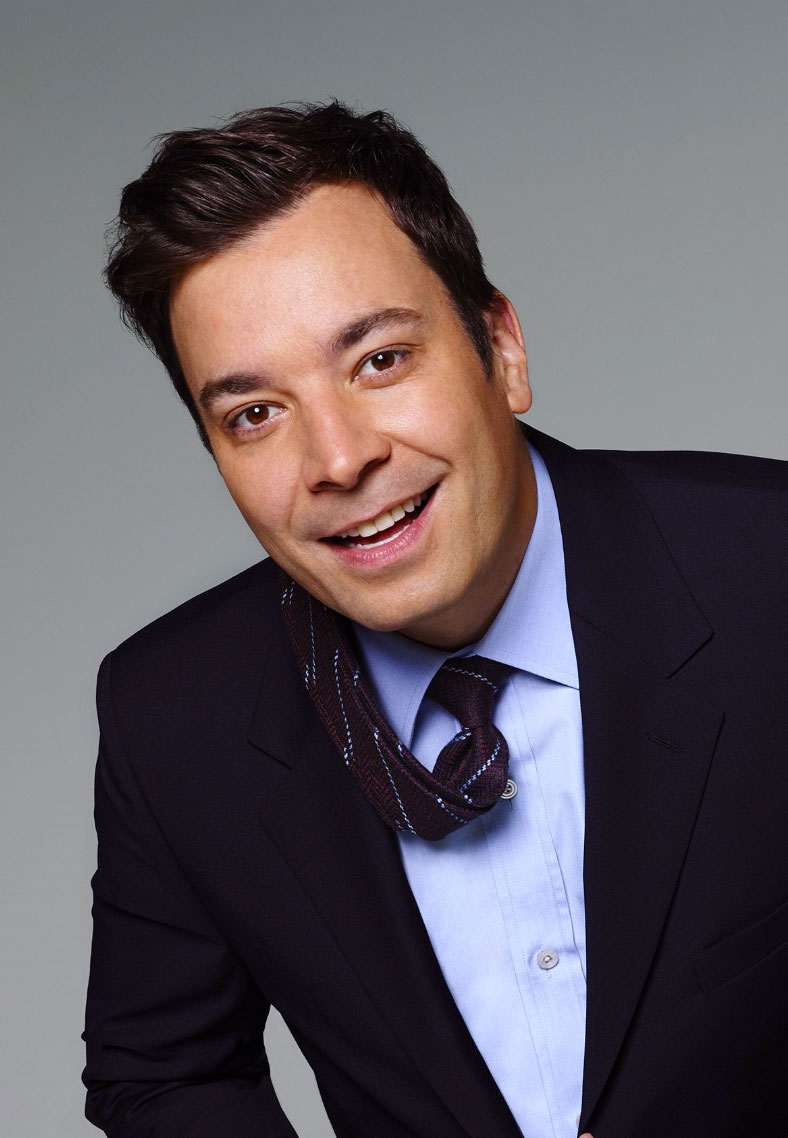 Jimmy Fallon put his own stamp on The Tonight Show with his unique comedic wit, on-point pop culture awareness, and welcoming style.

A Life of No Respect Lives On

Just as Rodney helped foster up-and-comers throughout his career, the Rodney Dangerfield Institute at Los Angeles City College was established in honor of the late iconic comedian to help usher in a new generation pursuing comedy. Beginning in 2019, the Rodney Respect Award will be presented at the LACC’s Annual Gala.

As more and more people move online for their entertainment, Rodney’s impact has only grown. Millions are watching Rodney’s classic stand-up on YouTube, sharing gifs of his crazy expressions and iconic tug ties, and pouring over his countless one-liners on Facebook and Twitter.